Keeping your residence is possible 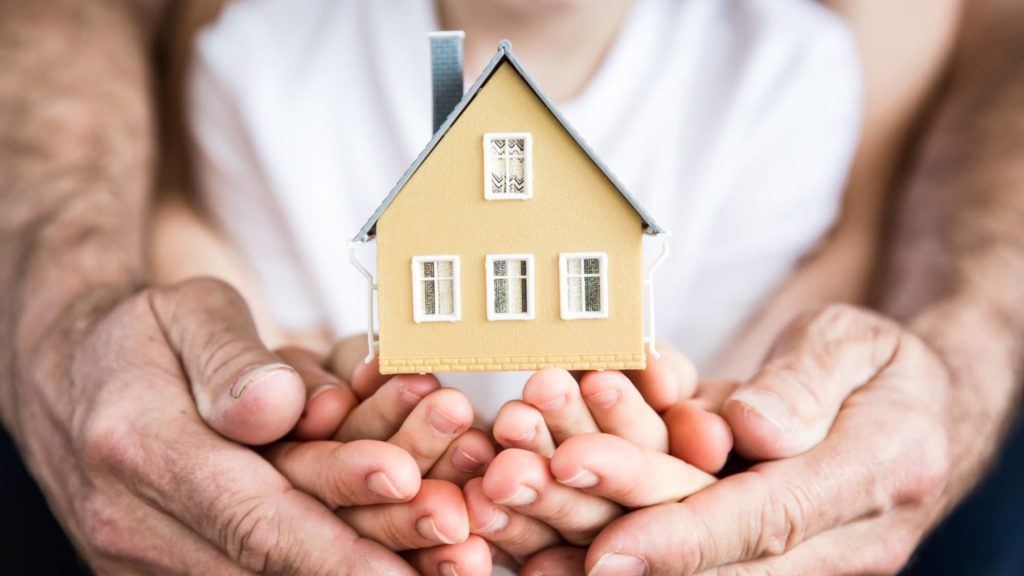 Maurice and Giselle Boucher have lived on their family farm for over 30 years. Recently, Maurice suffered a stroke and his doctor told him he needed long-term nursing home care.

“Finding a nursing home is not the problem,” Giselle said, when she came to our office. “There is a nursing home in town where my parents lived for several years. Our family was very happy with the care they received. My concern is finding the money to pay for Maurice’s care.”

She started to sob when she said, “I don’t want to lose the farm. It has been in Maurice’s family for years and we want to leave it to your children. I don’t have enough money to pay for a nursing home for very long and if Maurice applies for Medicaid benefits, the state will take the farm.”

Giselle was told by a friend, whose mother was in a nursing home, that she would have to sell the farm and spend the proceeds on nursing home care before Maurice would qualify for Medicaid benefits.

One of her neighbors told her she would not have to sell the farm, but upon Maurice’s death, the state would take the farm to reimburse itself for the Medicaid benefits they paid out on Maurice’s behalf. She asked, “What should I do?”

First, we told Giselle the good news. “Giselle, you do not need to sell the farm for Maurice to qualify for benefits.” In Connecticut, an applicant’s residence is exempt if the applicant’s spouse continues to reside there.

Second, the state will not take the farm when he dies, but after both Giselle and Maurice pass away, the state does have a right to recover the benefits paid on Maurice’s behalf. This process is called “estate recovery.”

Federal law requires each state to recover the cost of long-term care services from the estates of Medicaid recipients. In other words, each state has the right to make claim against an estate of an individual who receives Medicaid benefits.

In the case of a married couple, recovery cannot be made before the death of the surviving spouse. So, if Maurice passes away before Giselle, the state will actually make a claim against Giselle’s estate.

“Does that mean the state will take the farm after I die; that I cannot leave the farm to my children?” she asked.

With the proper estate planning, Giselle may be able to pass the farm to her children. This may be possible through trust planning, joint tenancy or gifting.

Unfortunately, it is not enough to simply avoid probate. Federal law actually allows states to expand the definition of “estate” to include any property an individual had at his or her death, including joint bank accounts, accounts with pay-on-death beneficiaries, life estates in real property, real estate held in joint tenancy and property held in living trusts. So, even non-probate assets are at risk.

Medicaid estate recovery rules are complicated and vary significantly from state-to-state. You should consult an experienced elder law attorney who practices Medicaid law before drafting any type of estate plan with intent of qualifying for Medicaid with the hope of avoiding estate recovery.