Alzheimer’s Care: “Should Your Loved One Be Driving?” 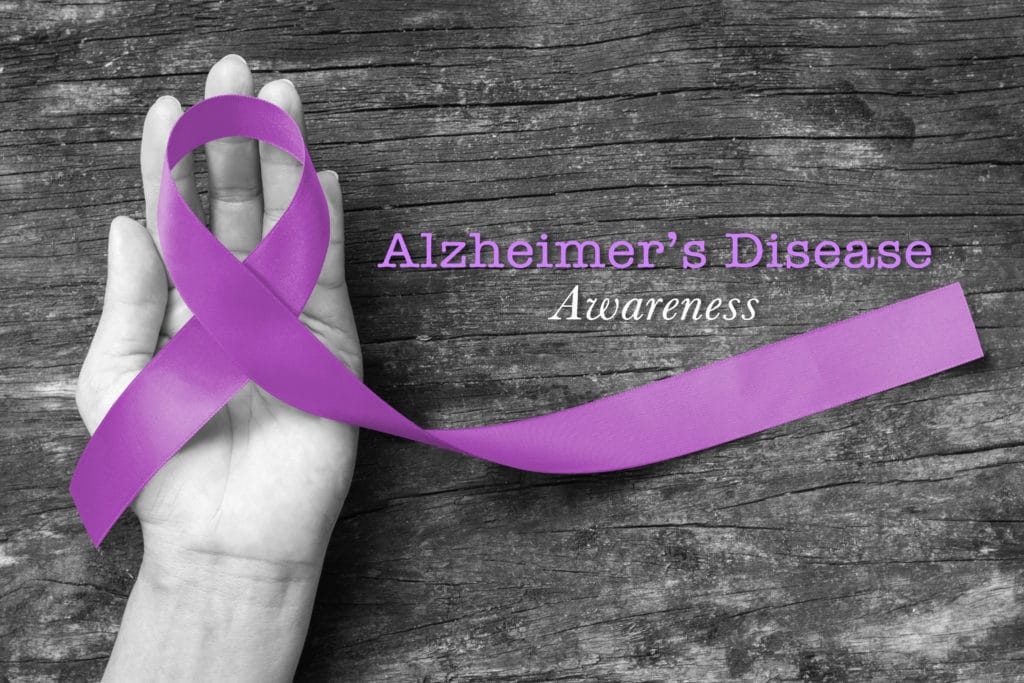 Even though Sally had been diagnosed with Alzheimer’s disease, she prided herself in her continuing ability to do all her own grocery shopping. She also drove to her beauty parlor appointment every Saturday morning. Her husband, Don, had noticed that Sally sometimes seemed confused when driving, taking an occasional wrong turn. Increasingly, she had trouble with her depth perception, which caused her to hit the brakes too early before a traffic light. At other times she would forget to stop at all.

One Saturday afternoon, a police officer knocked on the door of their home, and Sally answered.
“I’m investigating a motor vehicle accident,” he said. “Someone ran into the car parked across the street from your driveway. Do you know anything about that?”

Sally shook her head. “No, I didn’t see anything.” she said. “But I’ve been gone all morning. I went to my hair appointment about 10:30.”

The police officer asked Sally to accompany him outside. Together, they looked at the rear bumper of her car. The police officer pointed to a large area where the bumper had been scraped. Red paint clung to the scraped area. Across the street, a red Ford Taurus sat, its door panel crumpled by a deep dent.

“Has anyone else driven this car today?” the police officer asked.

“Why, no.” Sally said. “But I don’t remember hitting anything.”

Don stood on the doorstep with his hands in his pockets. He was grateful no one had been hurt in the accident. He knew he could no longer postpone the difficult decision to keep Sally from driving. Even though Sally treasured the independence her automobile symbolized, Don knew he had to take away Sally’s car keys for good.

If you have Alzheimer’s disease, you may someday be faced with a recommendation that you restrict your driving privileges. If you have recently been diagnosed in the disease’s early stage, you may be able to continue to drive. However, at some point, you or your family members may begin to notice effects the disease has on your memory, judgment and attention. Your depth perception may fail and your reaction time may increase. You may find yourself disoriented in once familiar areas, misjudge the speed of oncoming traffic or fail to notice stop signs.

You may be driving legally…that is, you have a valid driver’s license. But, you might not be driving responsibly. The last thing you’d want to do is cause an accident, which could harm someone else and cause legal problems and financial burdens for you and your family. The independence that driving allows isn’t easy to give up. Some people even feel lowered self-esteem when they can no longer drive. We have all grown up in a culture where driving is important to us. And, no one wants to be a burden on others for transportation. So it’s common for Alzheimer’s patients not to admit difficulty behind the wheel.

However, people with Alzheimer’s disease and their families and doctors have a responsibility to balance a person’s convenience with his or her safety and the safety of passengers and other drivers. Studies have found that, particularly in later stages, a person with Alzheimer’s disease is twice as likely to cause or be involved in motor vehicle accidents as a driver of the same age without the condition.

Recently published American Psychiatric Association guidelines for restricting driving privileges of persons with Alzheimer’s disease say that all severely impaired Alzheimer’s patients pose unacceptable risks on the road. So do some people with moderate impairment. In the early stage of the disease, some people can drive safely for a while. Others, however, cannot drive even short distances without endangering themselves or others. Discuss this issue openly with your family members and doctor. Trust them to tell you when to turn over your car keys.