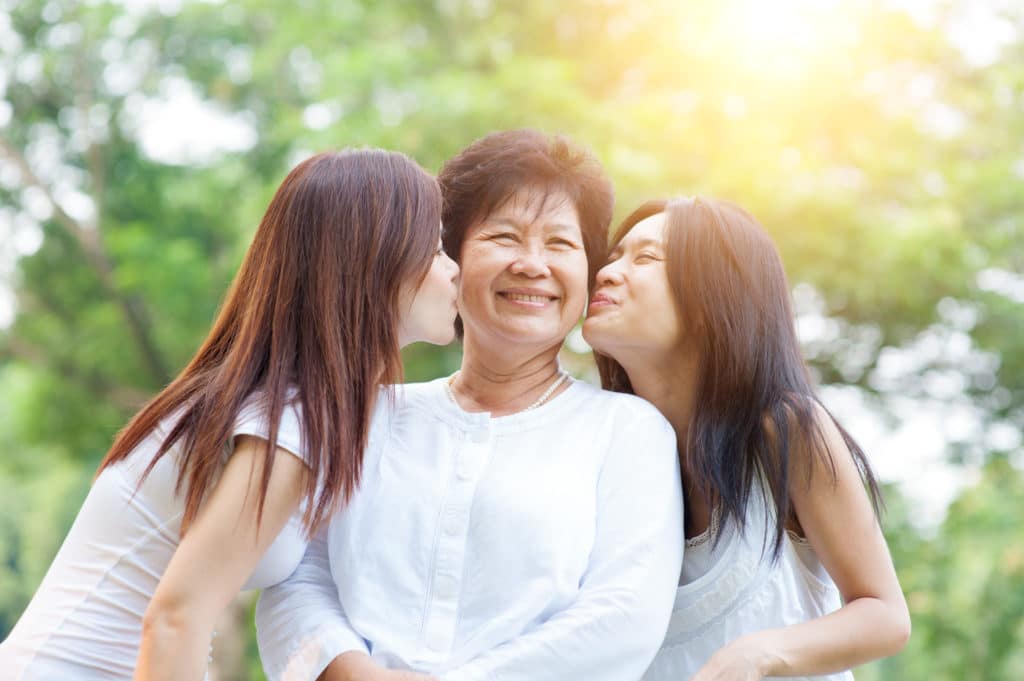 Dear Attorney Tully: Thank you for writing the column about senior issues. I only wish my husband would read your articles. We are in our mid 70’s and he is in failing health. He still does not have a living will. I think this could cause some problems for my family if we need to make health care decisions. What can I do to get him to get this done?

ANSWER: Despite well-publicized cases like that of Terri Schiavo, most Americans still do not have “advanced directives” that give caregivers instructions on the kind of care they would like to receive should they become terminally ill or permanently unconscious.

This should not be a surprise, according to a new study by researchers who looked at advanced directive laws nationwide. Each state has its own laws on advanced directives, but the researchers found that all states erect barriers that make it difficult or impossible for individuals-particularly the isolated elderly and terminally ill – to complete advance directives. Furthermore, it is difficult for most people to deal with the thought of their own death. As you noted not giving direction to your loved ones can pose problems.

“Advanced directives” is an umbrella term for documents that allow individuals to communicate their end-of-life wishes if they are unable to do so themselves (Living Will, Health Care Representative). Also known as medical directives, these documents typically include a “living will” that gives instructions regarding treatment if the individual becomes terminally ill or is in a persistent vegetative state, and the designation of a health care proxy (also called a health care representative), someone to speak on the individual’s behalf and ensure that her wishes will be carried out.

The new study details a number of roadblocks preventing the wider use of advance directives. For example, researchers found that the advance directive documents in use in all the states are written above a 12th grade reading level, when 40 percent of Americans can read no higher than an 8th grade level.

The researchers also found that 35 states do not allow oral advance directives and 48 states require witness signatures, a notary public, or both. Both restrictions effectively guarantee that many isolated elderly individuals will not let their end-of life wishes be known. And the only people some terminally ill patients trust are health providers and social workers, but state laws ban such individuals from serving as health care proxies.

In addition, many unmarried patients may be without legally valid people they can turn to as health care decision makers. Forty states do not allow same sex or domestic partners to be the default health care proxy if an individual hasn’t chosen one.