The Difference Between Medicare and Medicaid 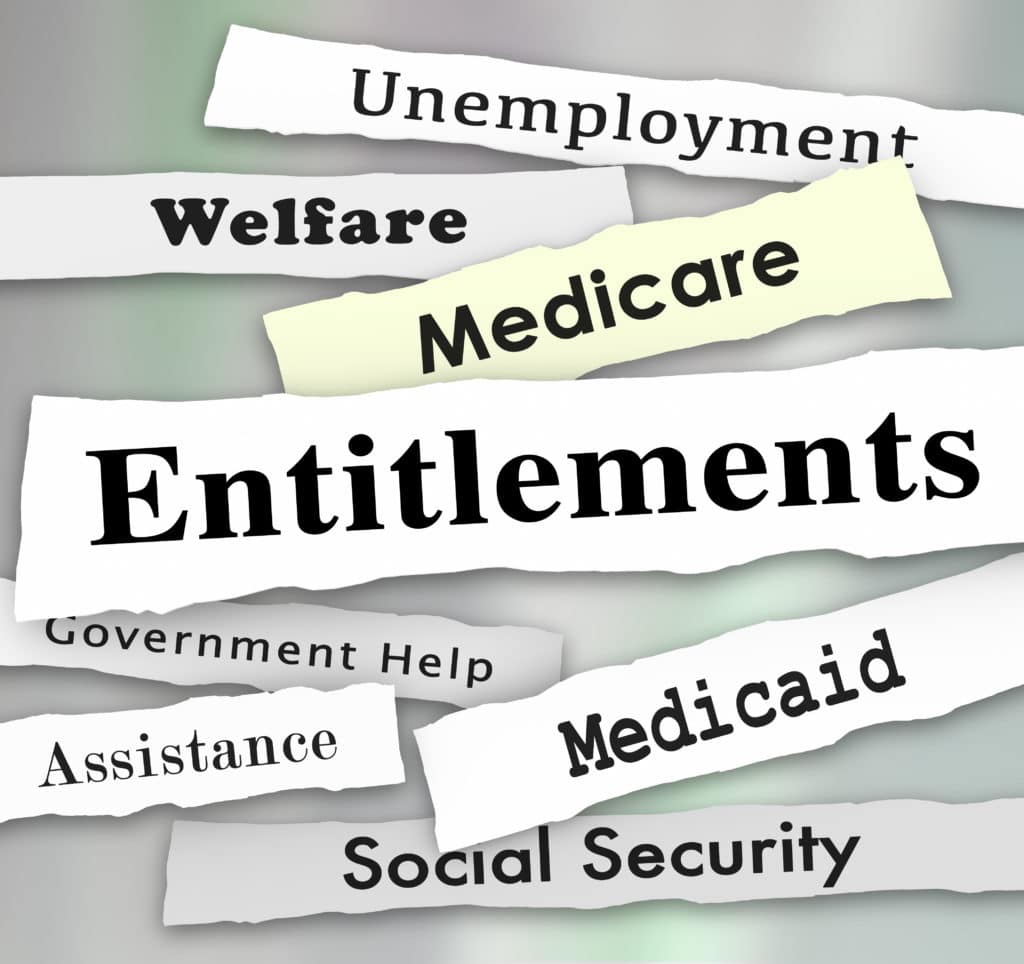 Medicare is an entitlement program, while Medicaid is a welfare program. Medicare, in effect, is a government run health insurance plan. It is available to anyone older than 65 (or disabled) who has paid into the Social Security system. In contrast, you have to be poor (as defined by its unique rules) to qualify for Medicaid.
Medicare pays for only skilled nursing facility care, while Medicaid pays for care in most nursing homes. And even where the resident needs and receives skilled care, Medicare will only pay for the first 100 days following a hospitalization. Even this coverage is restricted to full payment for the first 20 days and partial payment for the next 80 days, with the resident responsible for the daily co-payment of $114.00 (adjusted annually). The co-payment is usually covered by Medigap insurance.

Medicare is entirely a federal program, while Medicaid is a joint federal and state program. The federal government runs Medicare through the Health Care Financing Administration, which contracts with insurance companies to handle much of the day-to-day administration. With respect to Medicaid, the federal government sets out the basic guidelines and as long as the state fits within these rules, it receives partial reimbursement from the federal government for its Medicaid expenses. While the broad outlines of the Medicaid programs are similar from state to state, this arrangement permits significant variation. That variation has increased in recent years as more states have sought and been granted waivers to experiment with new ways of offering health care, often to larger populations. The proposal a few years ago to institute block grants would have increased state-by-state variation, since the federal government would have simply written a check to the states with the proviso that the money be used to pay for health care for the poor.

Medicare generally expects the beneficiary to pay a deductible or co-payment for most services. Medicaid, on the other hand, generally covers the entire cost of beneficiaries’ medical care. In most states, if a potential beneficiary’s income exceeds the Medicaid limits by a small amount, he or she can pay this excess income towards medical expenses and the Medicaid program will pay the balance of any medical costs.