Myths and Realities About Medicaid Planning 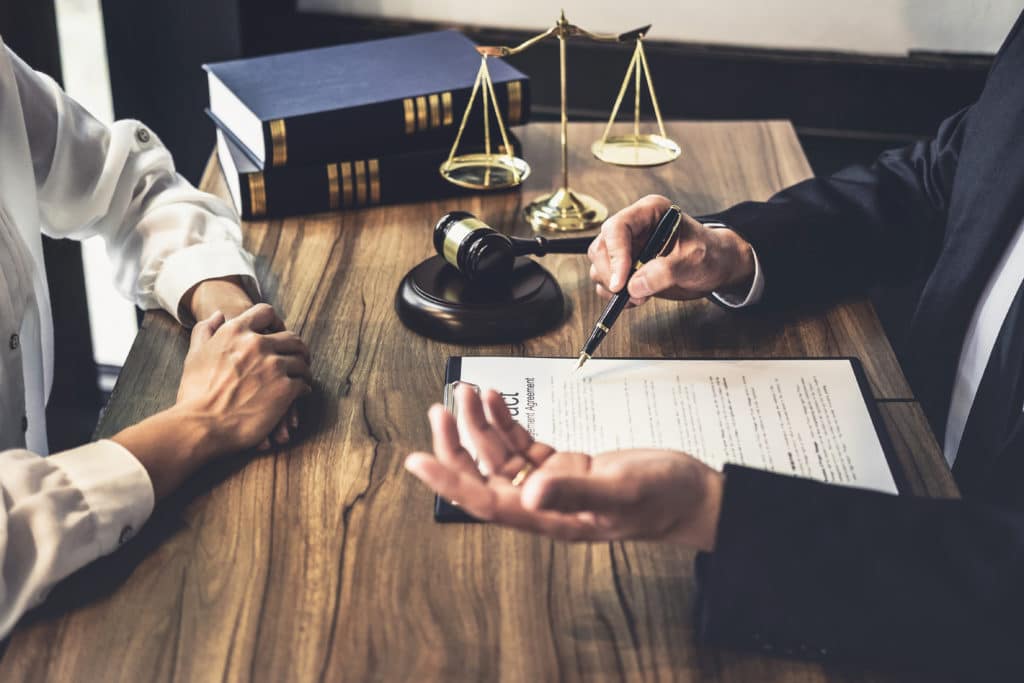 Long-term care in the United States is provided overwhelmingly by unpaid caregivers; researchers estimate the value of this unpaid care giving at well over $196 billion per year. By contrast, paid care giving costs the public and private sectors about $173 billion, more than a quarter of which is paid out-of-pocket by individuals and their families. Nursing home care costs more than $56,000 per year on average, with 36% of that paid out of pocket by individuals and their families. It is in this context that families needing long-term care service engage in financial planning to pay for those services. The Medicaid aspect of that planning has given rise to a number of myths.

Reality
Medicaid planning is legal and accepted under federal law. It is not fraudulent or illegal. Medicaid planning describes legal changes in one’s estate plan, one goal of which may be to obtain or preserve Medicaid coverage. Transferring assets to other family members may be on aspect of planning, but not the most common. A more common planning step, according to a 1993 General Accounting Office (GAO) study, is to fix up or improve assets, such as one’s home, that are already exempt under Medicaid law.

The GAO study of practices in Massachusetts (a state with the reputation for a high level of Medicaid planning, revealed that about 90% of Medicaid planning involved merely the conversion of countable assets into exempt assets – most typically setting aside money for burial arrangements, or making home repairs, or purchasing an automobile. Congress has exempted certain assets from being counted in determining Medicaid eligibility because they are considered essential to the well-being and dignity of individuals. Thus, these asset conversions trigger no penalty whatsoever.

Myth 2
Gaming the system to get Medicaid coverage of long-term care is widespread.

Reality
Medicaid planning is neither “gaming the system” nor is it widespread. The activity that is truly widespread is informal unpaid family care giving of individuals needing long-term care. Families are the bedrock of the long-term care system: 83% of people with long-term care needs live at home, and 75% receive their care solely from unpaid caregivers (i.e., family and friends). The number rises to 93% when you include those who receive paid and unpaid care giving in the community. Most families seek Medicaid eligibility only after Medicaid is helping to pay the costs, spouses and adult children continue to provide unpaid care.

Reality
The rich engage in tax planning; they have no need to rely on Medicaid, nor would they want to. Medicaid is a valuable program, but there are many disadvantages to relying on Medicaid – such as limitations in coverage, exposure, to recovery against one’s estate after death, and state-by-state variations in eligibility and coverage. Elder law attorneys help individuals understand the pros and cons of all their legal options.

No one yearns to be on a program like Medicaid. Seniors engage in Medicaid planning mainly because they find themselves in a “lose-lose” corner. First, they lose their health and need long-term care and come face to face with nursing home costs averaging $100,000 per year. Second, they learn that they will have to lose virtually their entire estate to pay for long-term care – paying 100% out-of-pocket until they reach Medicaid’s definition of impoverishment. Congress created a partial remedy to this harsh result under Medicaid by allowing people to protect part of their estate id they are willing to pay the penalty of non-eligibility for a period of time.

Reality
No reliable data exists assessing the actual effect of asset transfers on Medicaid expenditures. However, a few studies provide informative insight. Ina 1995 study, Liu and Moon estimated that if every elder with a significant incentive to divest countable assets in order to become Medicaid eligible actually did divest every penny, the amount transferred would be equal to about 4% if Medicaid nursing home expenditures.