Can I Keep My House & Be On Medicaid? 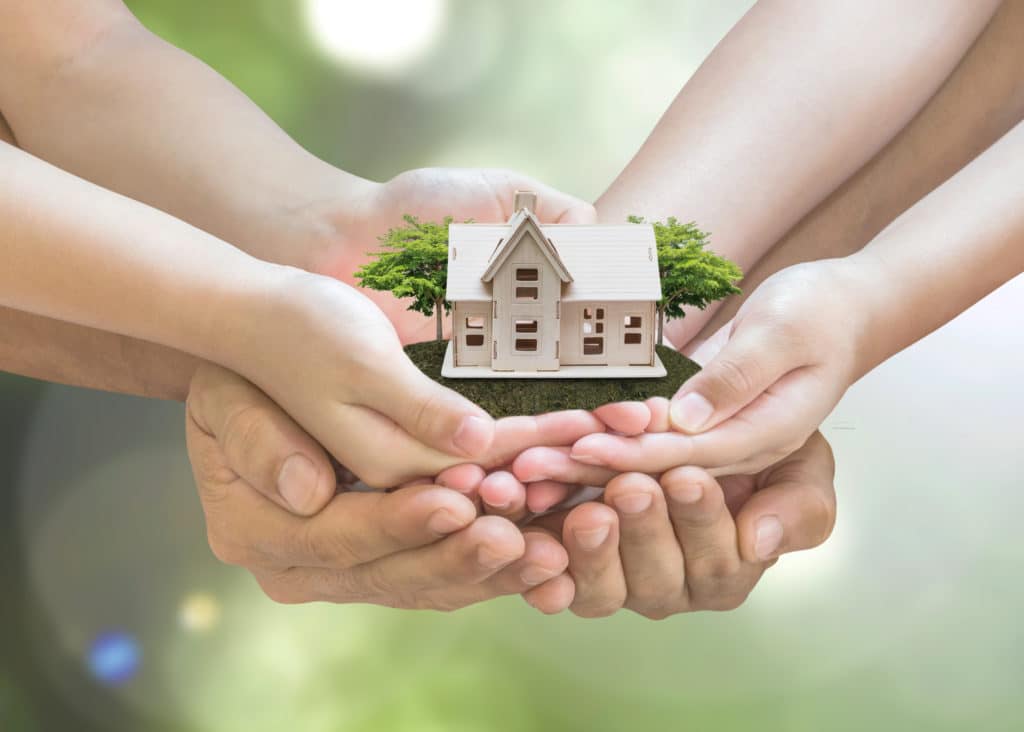 President Lyndon Johnson had a vision of how older Americans should be treated. On July 30, 1965, President Johnson, at the signing of the Medicare Bill, talked about the purpose of Medicare and the dignity it would restore to America’s older citizens.
President Johnson was clear about what the United States needed to do to protect older Americans. He said:
No Longer will older Americans be denied the healing miracle of modern medicine.

No longer will illness crush and destroy the savings that they have so carefully put away over a lifetime so that they might enjoy dignity in their later years.

No longer will young families see their own incomes, and their own hopes, eaten away simply because they are carrying out their deep moral obligations to their parents, and to their uncles, and their aunts. And,

No longer will this Nation refuse the hand of justice to those who have given a lifetime of service and wisdom and labor to the progress of this progressive country.

Home ownership is the cornerstone of middle class financial security and, in most families the home is the most valuable asset. Most seniors who own their homes consider the house more than just a financial asset. It’s where they raised their children, and where memories live. Many want to leave the home to their kids.

Seniors worry: If I should need long-term care and end up on Medicaid, would my home be sold by the state, forcing my spouse to move? Would I no longer be able to leave the house to the kids?

Seniors can take solace that the Medicaid program considers homes special, too. In most cases, single seniors are not forced to sell their homes to access Medicaid. And when one spouse is in a nursing home the other spouse is never forced to move from the house to qualify for Medicaid benefits.

However, seniors on Medicaid who want to leave their home to their kids may not be able to. That’s because the federal government forces states to try to recover what was paid on care after the death of someone who received Medicaid benefits. In most states, recovery happens through a lien against the home. There are exceptions to the lien, protecting surviving spouses and some other individuals.

The spouse of someone on Medicaid never has to worry that his or her house will be sold out from under them. The spouse won’t lose the house. But the spouse may not be free to do what she wants with the house or to leave it to the children. An elder law attorney can explain legal techniques that will allow seniors to leave their homes to their kids-no matter what.